"Doubt is the origin of wisdom."

Your StartupPilot is Steffen Lentz

Starting my career in the 90s as a developer, and amidst what was called the "software crisis", right from day 1 I was driven by the question "What is it that makes a project successful?". Over time I searched for (and found some) answers in technology, requirements engineering, quality assurance, project management, leadership in large and small organizations, development processes and lifecycle models and last but not least in my executive roles as a CTO for 2 fintech startups.

While always being in the line of fire of delivering projects, I kept looking for patterns behind what was going on. With two colleagues I published "Software entwickeln mit Verstand" in 2011, a book laying the ground for an understanding how innovative (read: non-routine) work functions and consequently needs to be run in order to be effective.

I was lucky to have been part of a couple of "once-in-a-lifetime" projects, both during my time as a consultant as well as later as an executive. Some where greatly successful, others less so. When something failed, it was always an intriguing combination of reasons that led there. And there were always parts that performed and delivered well. The complexity of these projects provided huge learnings and the ability to validate the ideas and concepts that I now offer as StartupPilot. 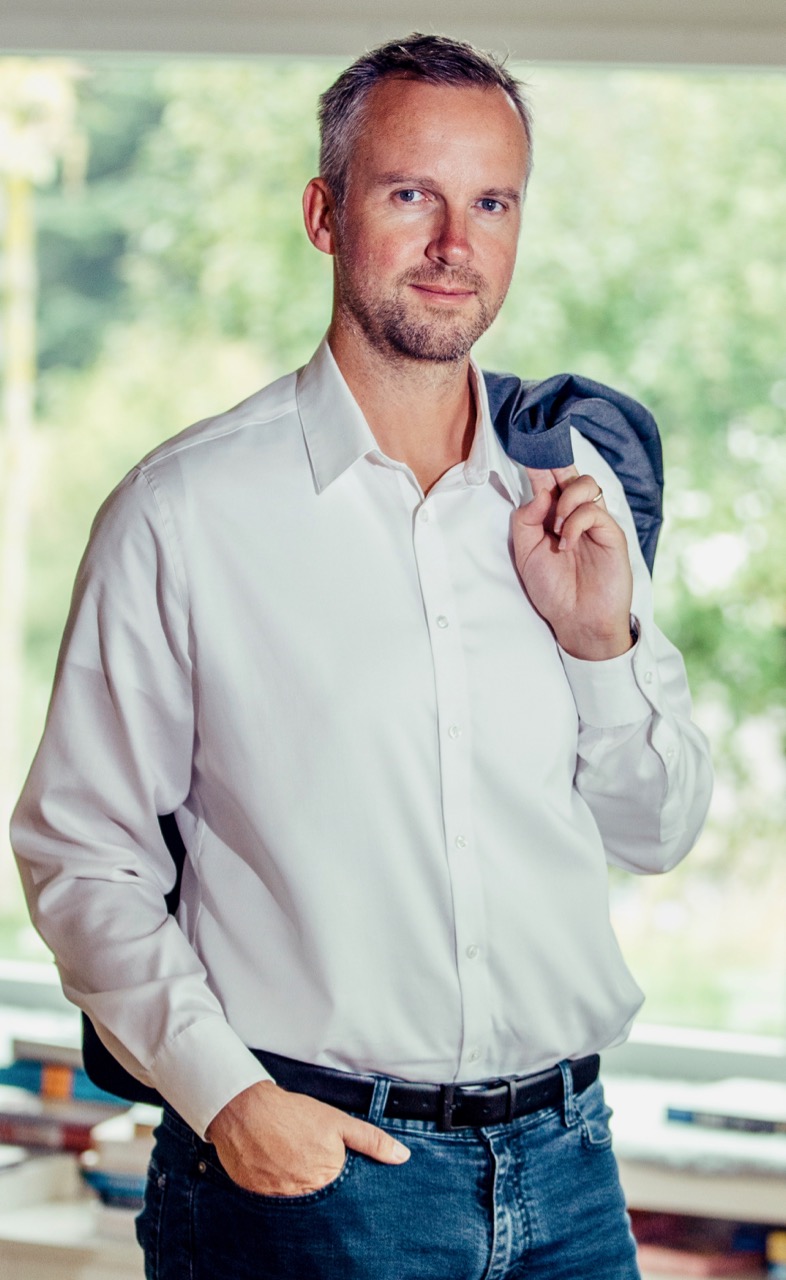